Below are a few examples of why Employers use our Services 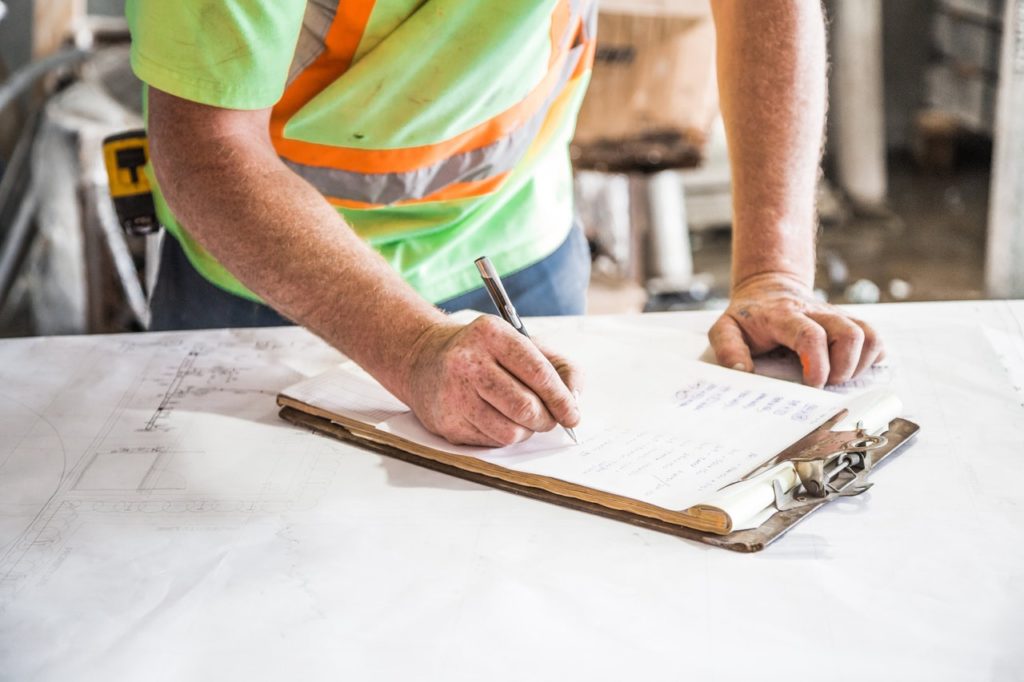 “When we switched over to SAP, WBIA approached us to offer us Field Trainers. It was very beneficial for our Employees to have expertise available for a month or so after formal Training so they could have more practical “at their desk” training. WBIA supplied us with Veteran SAP users in a number of capacities. This made the transition much quicker and ‘friendlier'”.

“Keith had put in for his retirement in enough advance that we hired his replacement, but Keith had developed his position over years and the scope of his responsibilities were underestimated. In order to better improve his replacements’ chance of success, we brought Keith back in under WBIA. They had all the necessary Industrial Contracting requirements in place for us to bring back Keith as a Consultant. He also filled in later, during vacation relief and we used him for training as well. It ended up being a win-win situation!” 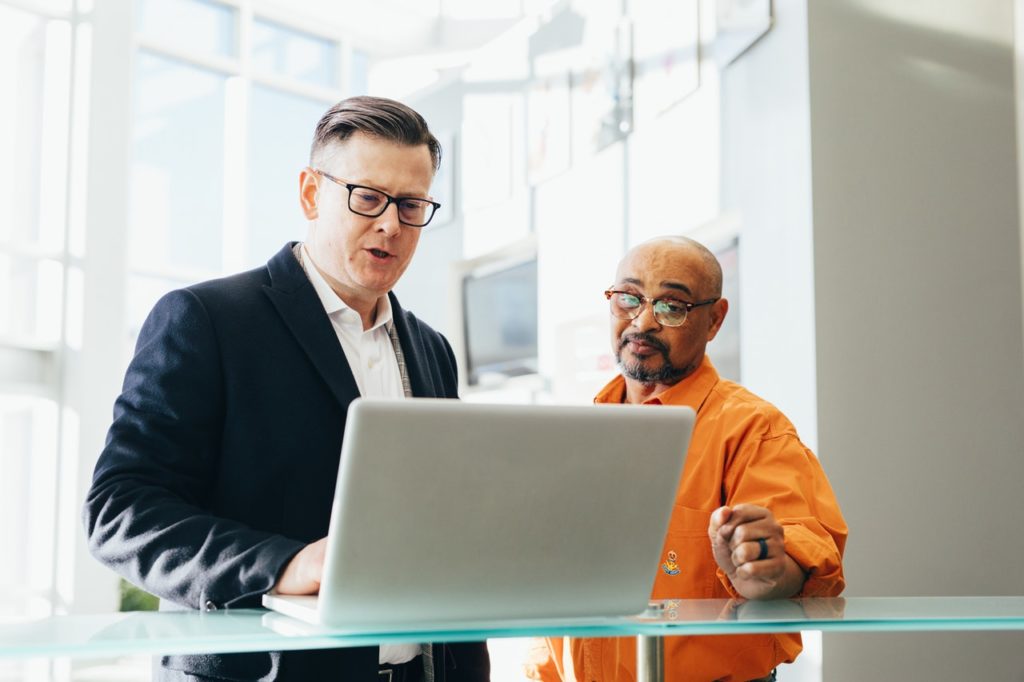 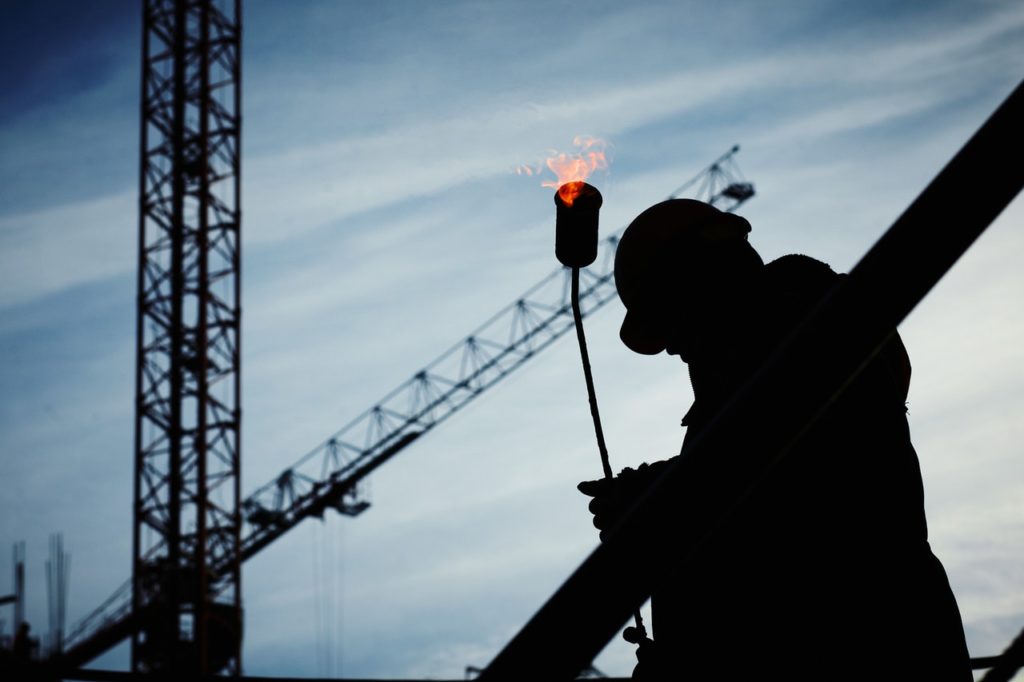 “In a town of 5000 that was built around one industry, our annual plant shutdown was a challenge. It was not unusual to bring in 1000 Tradesmen to work on much need repairs and regulatory inspections. Obtaining competent and knowledgeable supervision was difficult. WBIA offered us a platform that allowed us to bring back our retirees for the shutdown. We brought them in a month earlier to refresh them and to go over their scope of work. Because they retired from the plant, they were perfect for supervising work in their previous areas of expertise.”

“When Justin retired from our dealership’s parts department, we worried. He had years of experience working with the same parts program that was in place at all our dealerships. When WBIA approached us with the idea of hiring Justin as back to work vacation relief at all of our dealerships, we embraced the idea. It gave Justin extra money for his Winter Vacation and we did not have to worry about Vacation vacancies any longer.” 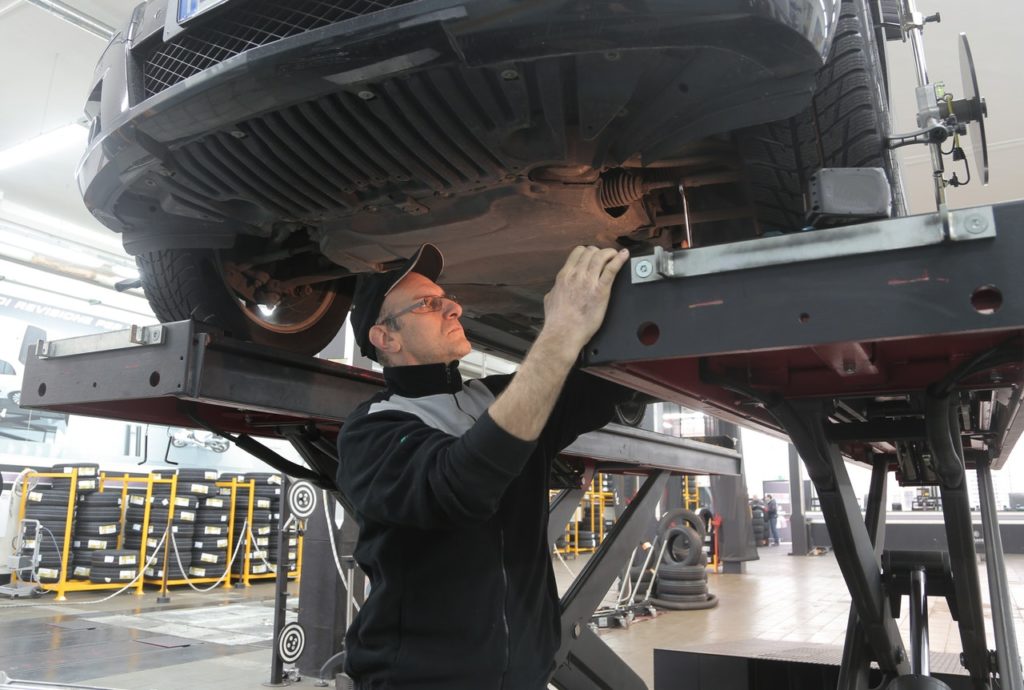 Retirees who are READY to work.

“We hired Bob through WBIA to handle our overflow of drafting. It was very beneficial for us. His workload varied each week. He rarely worked more than 20 hours. As a retiree, this worked well for Bob as well. Bob was a snow bird and he still even worked for us in the winter from the southern states. WBIA provided us with a number of possibilities for candidates. We picked Bob as he was already a previous user of our drafting software. We are now asking them for engineering overflow work!”

Our Employment Service is FREE to Employers